“Warning!! It has been brought to our attention that unscrupulous, unqualified people are advertising themselves with our website address. Please give us a call if you are unsure about any individuals offering their services”

We started way back in 1948 when Sietse Krook decided to start his own company right after WW II. Then named Krook loodgieters, grew steadily to a well respected company in the city of Groningen, The Netherlands.

His son Marten Pieter Krook joined him in 1962, and started to diversify, adding copper, lead, and slate roofing to a well established plumbing business. Krook Lead, Copper and Slate became synonymous with high quality of work, in the Northern parts of the Netherlands, With projects as the A-Kerk, and refurbishing of the statues of the Korenbeurs as examples of excellent craftsmanship.

Marten(Max) emigrated to South Africa in 1987, and started his African roofing adventure with the historical buildings of The Old Netherlandsche Bank and the Wesfasade at Church square in Pretoria. He was followed in 1988 by Arnold Ritsema.

Max and Arnold started Pretoria Leiklipbedakking in November of 1990.

Now, 26 years later, Pretoria Leiklipbedakking is a well established name in slate roofing. A company with pride in their work, where the client is always number one.

Some of the projects completed since the beginning of Pretoria Leiklipbedakking are:

Eventhough Pretoria Leiklipbedakking is very proud of all the bigger projects that have been completed over the years, we are especially proud of the relationship we have with all the clients that trust us to maintain their roofs, and the building contractors that continue to use us for their building projects. 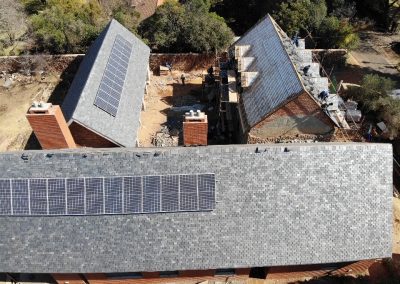 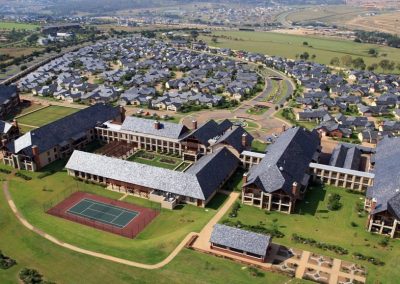 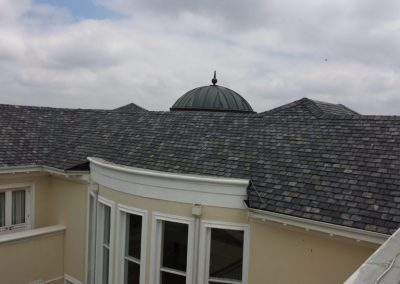 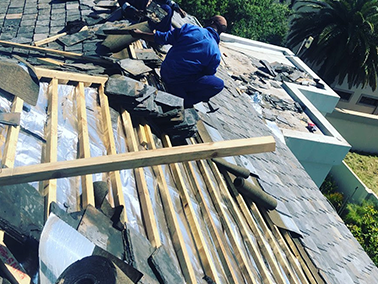 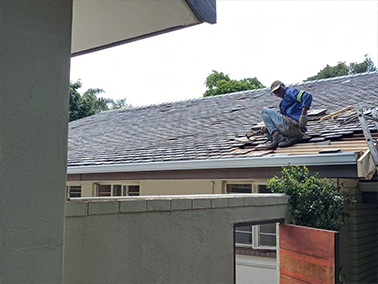 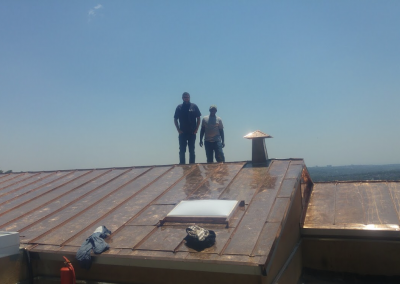